An Introduction to the Build to Rent Sector 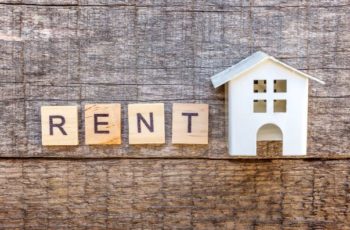 What is Build-to-Rent? Build to Rent is a small section of new developments, and they are designed specifically for the rental market. Build to rent accommodation is usually made up of around 50 homes, flats or apartments, all owned by one landlord. The current build to rent market creates accessible homes and affordable housing for […] 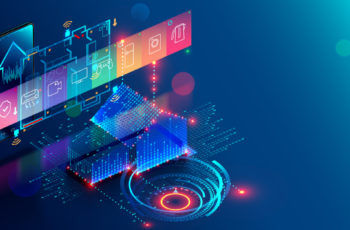 Home WiFi installations Self-installation Wi-Fi, it can be a nightmare to assemble. Modern-day homes have a strong reliance on a super-fast wifi connection. Customer devices such as mobile phones, laptops and computers require a strong, consistent broadband connection, and the increase in technological advancements included in and around the home (things such as smart heating) […]

Wi-Fi for build to rent properties 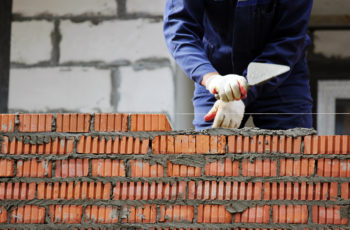 Broadband for new build properties Superfast Wi-Fi, it can cost just as much as utility bills in this day and age. It can also add to the stress of keeping track of your bills. Here at Landlord Broadband, we aim to give you fast, hassle-free managed broadband in order to create a simpler service for […]

Getting an edge in the build to rent sector 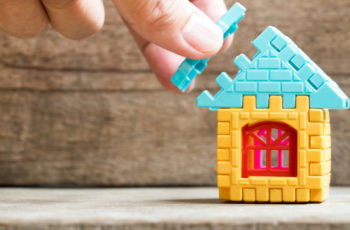 Property Technology and the Build to Rent Revolution 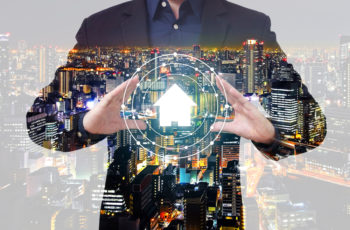 The Revolution In the wake of Britain leaving the EU, the country will have to make alternative investments in its future. If it wants to economically compete with the rest of the world, technology is one of the most efficient ways the country can invest. According to Computer Weekly, ‘The UK technology sector is growing […]

The Bare Necessities: Broadband and Build To Rent Properties 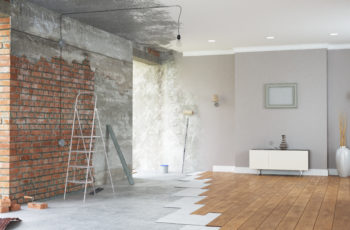 The build to rent market is getting stronger than ever. According to Property Week, ‘For the first time ever, BTR homes across the UK regions equal those underway in London, with 62,021 BTR homes either completed, under construction or being planned outside the capital, compared with 62,016 in the capital.’  Traditionally, build to rent developments […]

Ditching Bills and The Best Wi-Fi for New Build Properties 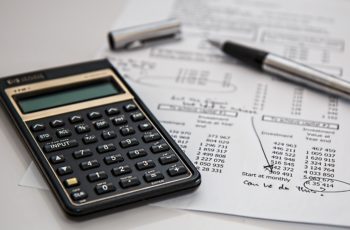 “Housing shortage”, “UK housing crisis”, “We need more affordable homes” etc. The aforementioned headlines have been in the UK news for well over a year now. The issue does not seem to be going away. With the prospect of buying a property slowly disappearing, more and more people are turning to privately rented accommodation to […] 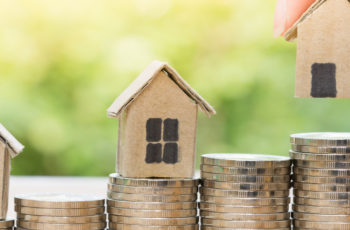 The average speed of Wi-Fi in a UK home is 3.7mbps (Megabit per second). That’s fast right? Or is it slow?… Mainly, it’s confusing. Technology jargon has long blinded the public, including property investors. However, an increase in our dependence on the internet now means it is an amenity that we cannot ignore. Property investors […] 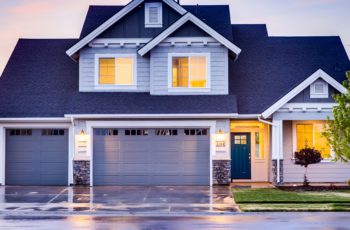 Why Wi-Fi for new developments? According to a recent report by The Guardian, property prices in the UK dropped by 3.1% last April. With the prospect of owning property out of reach for millions in the UK, renting has become a viable option. It allows tenants and guests to save money, whilst also living independently. […] 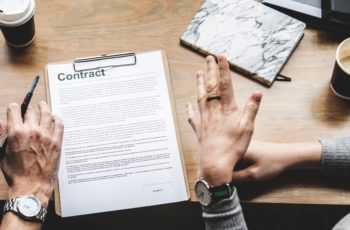